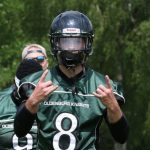 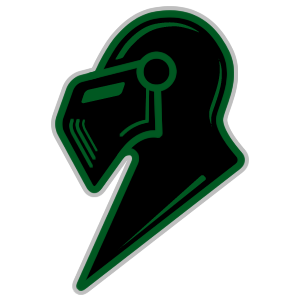 Summary:
Four year varsity starter at the Division III collegiate level. Highly self-motivated and driven to become a better football player. Exhibits superior leadership abilities that have been acquired in a variety of ways including serving on the leadership council and as a captain for the 15th ranked football team in America’s Collegiate Division III. Excellent with communication between fellow players and coaches and openly invites high stress situations. Is willing to work with anyone and play along side anyone with a passion to better themselves personally and athletically. Knows what the culture looks like in a winning organization and loves nothing more than playing and studying the game of football.